The Court of Modena, following the hearing of May 19, 2016, with an order issued on May 25, 2016, has approved the request for a composition with creditors with business continuity presented by GOLDONI S.p.A., thus safeguarding its manufacturing activity - which will continue in the plants of Carpi - as well as preserving an internationally known brand.
The composition plan, which had previously received a favorable opinion of the Judicial Commissioner, Dr. Diana Rizzo, and the approving vote of more than 99% of creditors, requires that the tractors manufacturing company - assisted, both in the negotiations for the sale and in insolvency proceedings, by the advisors, lawyers Alberto Lotti, Anselmo Sovieni and Marcello Benetti and Dr. Renzo Fantini - is acquired in full by Lovol Heavy Industry LTD Group, one of the largest agricultural equipment manufacturers in China and in the world – assisted, in the negotiations, by lawyers Davide Proverbio and Fausto Caruso of King&Wood Mallesons firm.
The composition proceedings of Goldoni S.p.A. represents a unique case in the Italian scenario, both for the speed with which it ended and for the development perspectives of the company; the goodness of the proposal made to the creditors, then, is an example of how corporate crises, if handled and interpreted well, can be a driving force to build benefit solutions for the relaunch not only of the territory, but also of the entire country and of all economic operators that center on the company (customers, suppliers, craftsmen, banks, employees).
It was only possible thanks to the commitment and collaboration of different actors, that in various capacities had a leading role in the rescue of the company and which brought into being a synergy without which they would not have been able to balance the need to safeguard the creditor classes and the corporate relaunch. 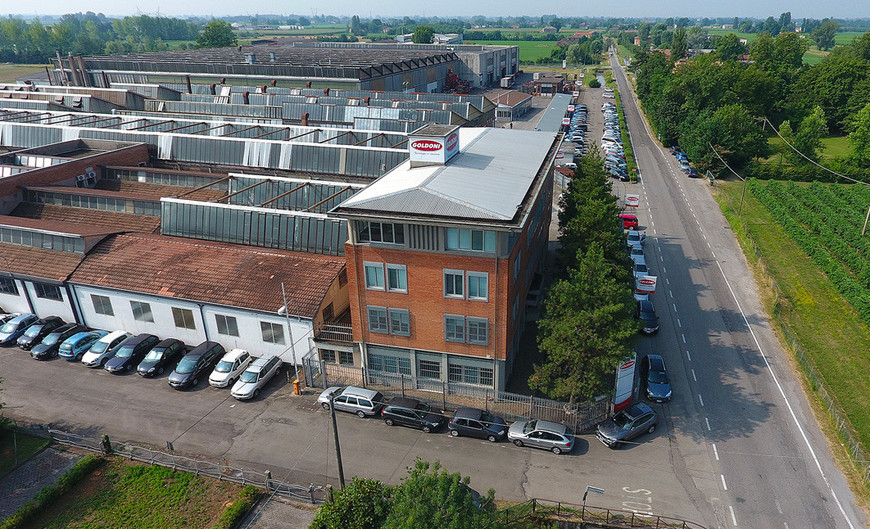