There was an exclusive Premiere for the jury of the “Tractor of the Year 2016” competition in China from 29 September to 3 October.
The new 5000 series ARBOS was unveiled to a select group of journalists: the ARBOS 5130 model is amongst the finalists in the TOTY 2016 competition, in the Best Utility category.
It is the first time that a Chinese manufacturer has reached the finals of such a prestigious European competition and to demonstrate the full value and features of the product a field test was organised in China. The intention was to give the jury a real impression of the technical performance of the new 5000 series, together with the culture and tradition: the values of the ARBOS Brand, which for 4 years has seen European and Chinese designers work alongside one another on the new silk road.
The culture is the impressiveness of the Great Wall, the unique atmosphere of the Forbidden City in Beijing which, together with the flavours of the vast Chinese tradition, provided the backdrop to the technical specifications and performance of three 5130 tractors set up for the preview test.
The successful event produced a very constructive and cordial discussion between journalists from all over Europe, who were able to test the product and the vision of the ARBOS project. It also filled with enthusiasm the Chinese working group which arranged the first-class event to demonstrate how open they are to sharing ideas and designs, as seen in a global product ready to land in Europe. 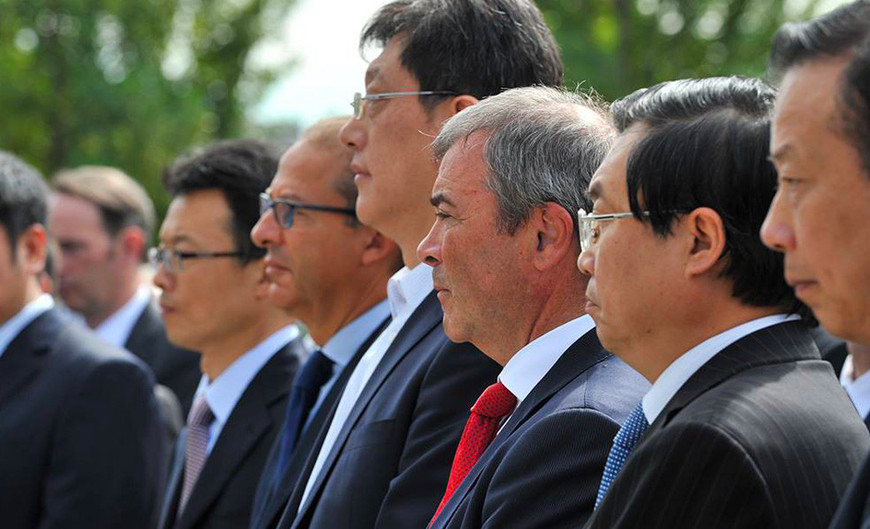 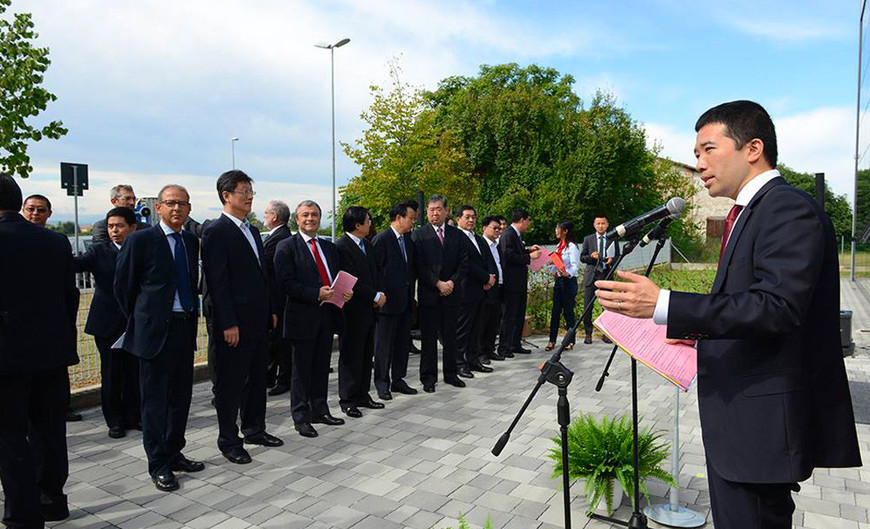 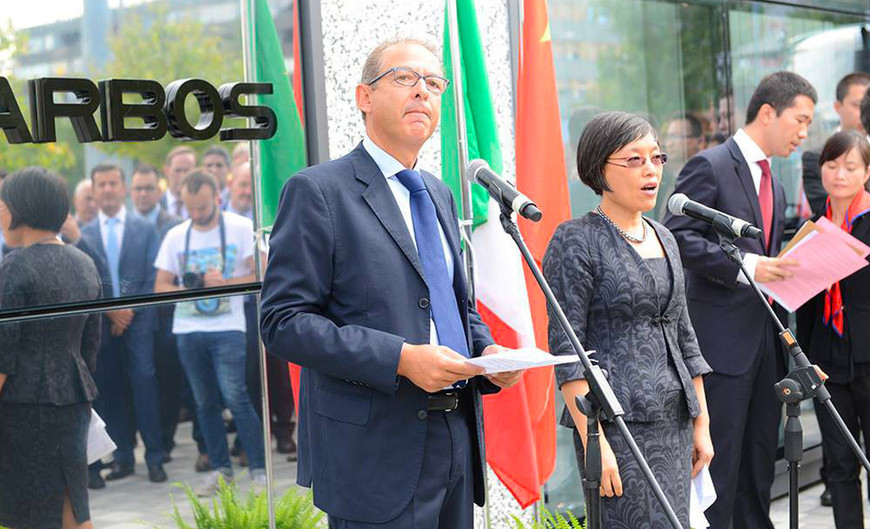