Lovol Arbos: cooperation is the watchword

Two are the agreements that ratify interest, trust and will to cooperate between China and Italy.

A group of high representatives – among which the Vice Minister for agriculture and the mayors of the cities of Weifang and Zhucheng – visited the headquarters and plants of the Group, to underline the spirit of trust and cooperation of the Chinese government towards Italian know-how, but mostly as a display of interest towards the integration of the agronomic cycle.
Two important agreements originated from this visit. In the council chamber of San Vito al Tagliamento, in MaterMacc’s headquarters, on May 1 a friendship and cooperation agreement was signed between the mayor of Zhucheng, Liu Fengmei, and the mayor of San Vito, Antonio Di Bisceglie.
It is a way to emphasize the desire to start a virtuous relationship between China and Italy.
That intention was confirmed by the agreement struck with the province of Modena, which was also aimed at cooperation.
On May 27, in fact, the Mayor Gian Carlo Muzzarelli and Du Changwen, mayor of the city of Weifang, signed at the City Hall of Modena, a letter of intent.
Also in this case, the objective was to promote mutual understanding between the two territories; to explore forms of cooperation in the economic, cultural and educational fields; to develop communication channels and exchange of experience.
The two meetings were attended also by Lovol Arbos General Manager Andrea Bedosti.
During the meeting held in Modena, in the exchange of gifts between the two delegations, the traditional balsamic vinegar from the municipal vinegar factory, the symbol of Weifang kites and a scale model of the new 5000 series - the first range of tractors developed by Lovol Arbos ,which will be manufactured at Migliarina di Carpi – stood out. 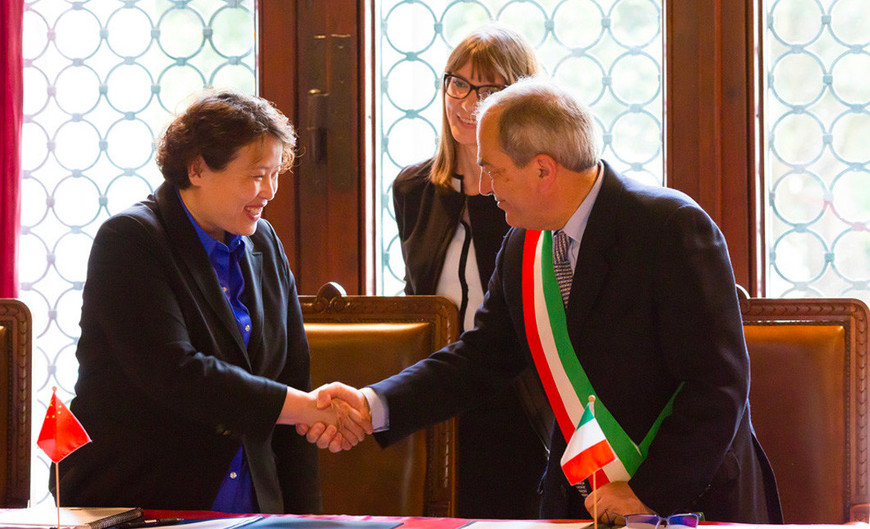 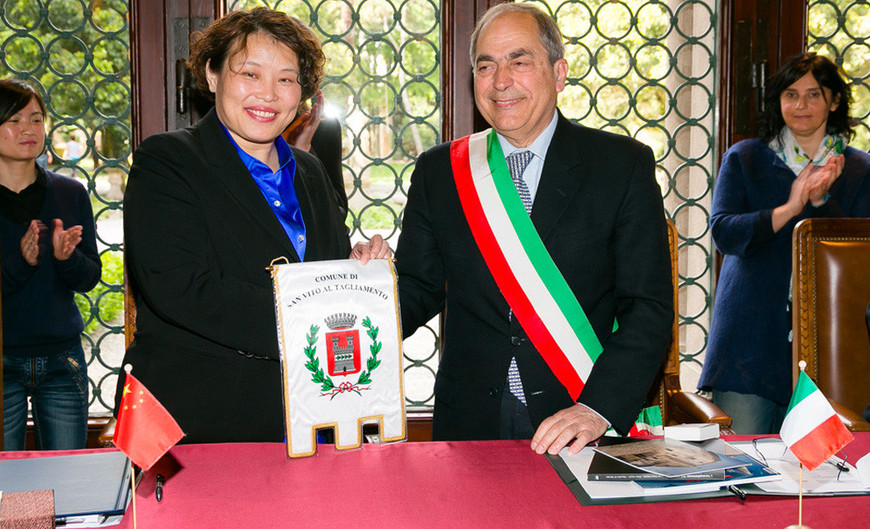 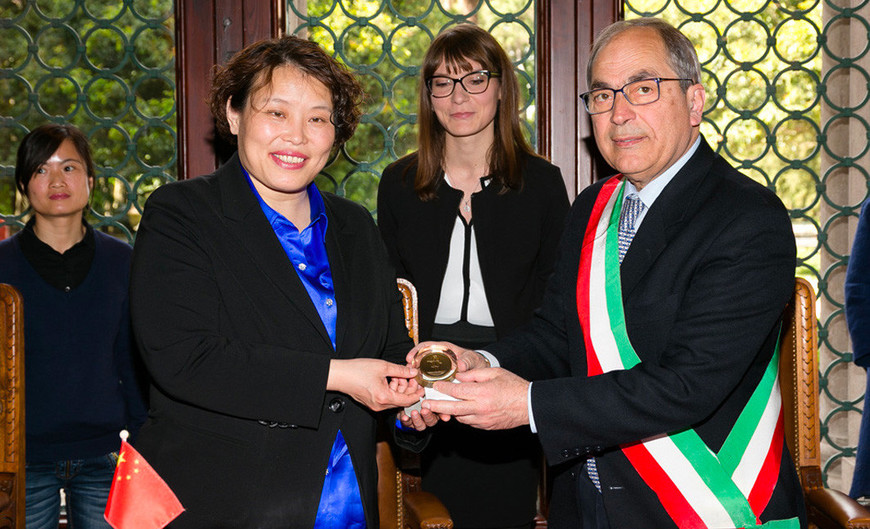 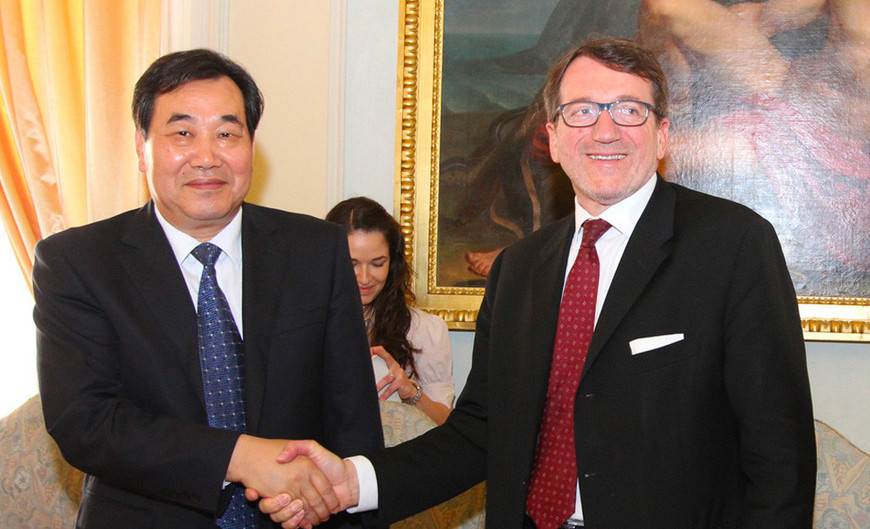 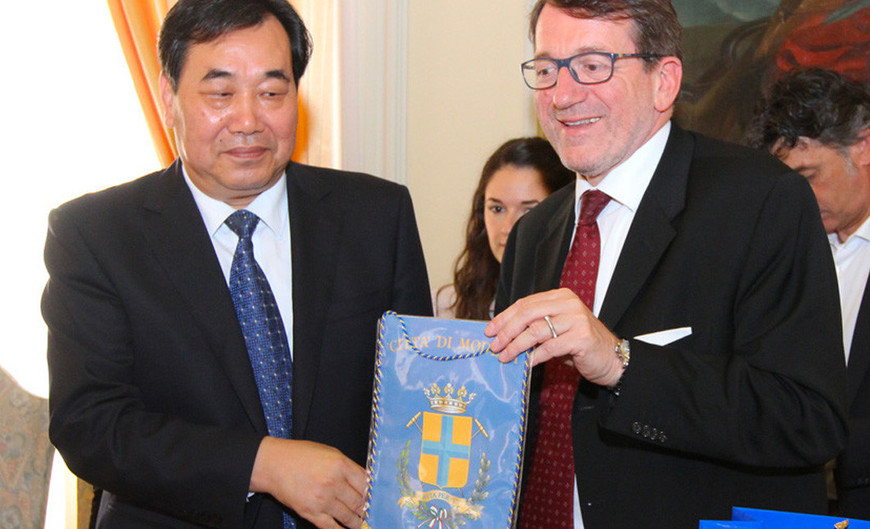 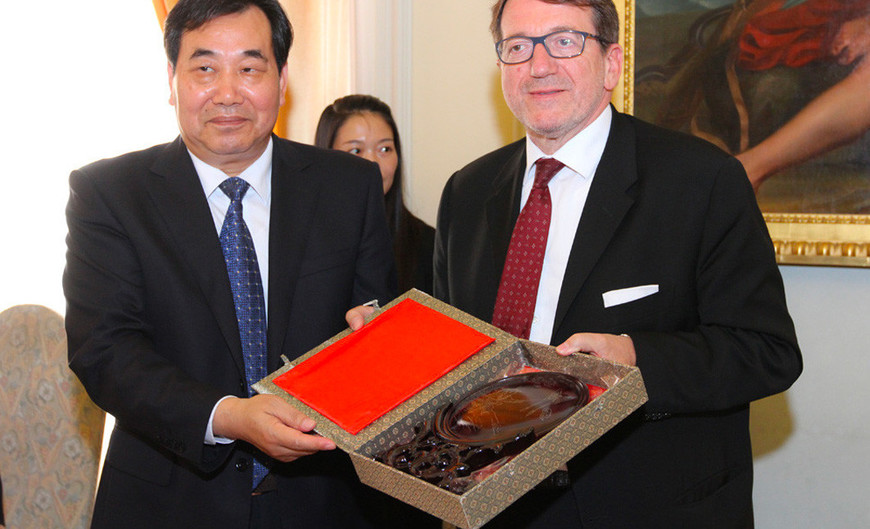 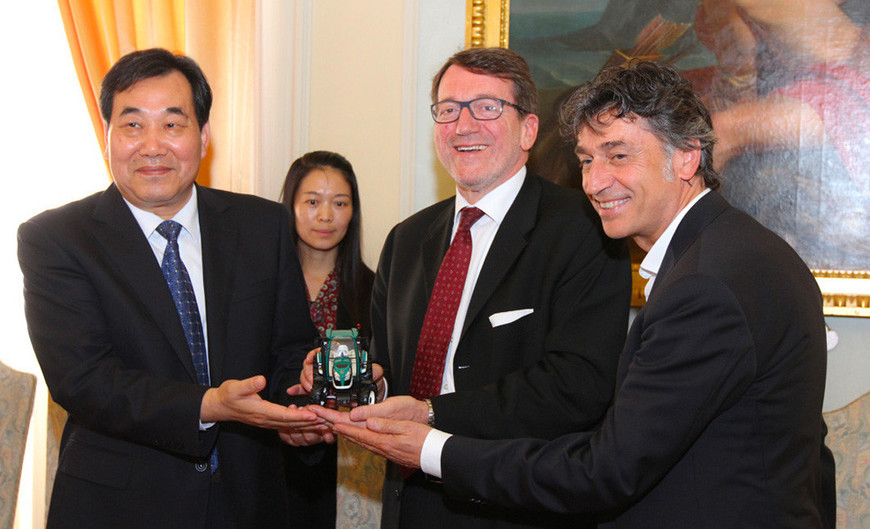 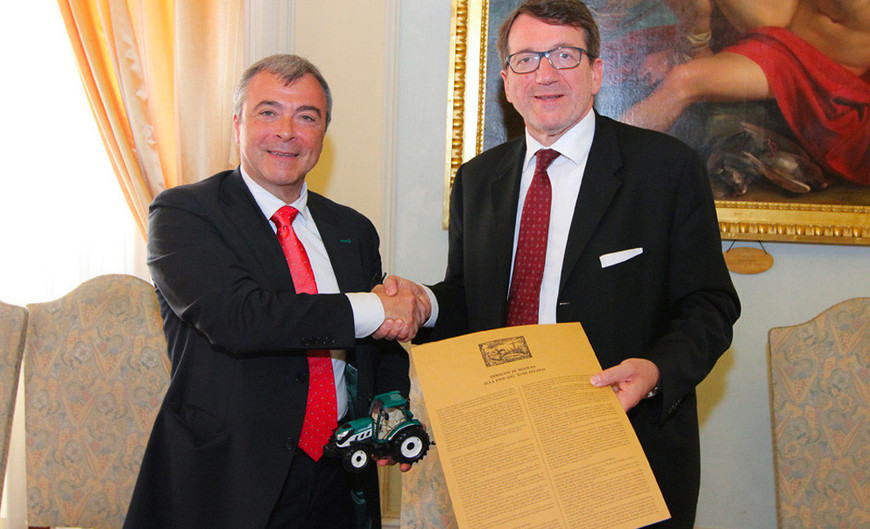